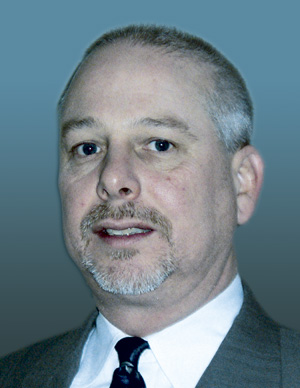 Many of the reasons for the high regard in which professional engineers in the Western Region are held by the public can be attributed to the nearly 20 years of dedicated effort by William H. Veitch.

Through his support and organization of such educational outreach programs as National Engineering Week and bridge breaking competitions, he has promoted the spirit of the profession amongst area students. In addition, he mentors new engineers by attending and speaking at licence certificate ceremonies.

Bill served on the Lambton Chapter Executive for two years before joining the London Chapter in 1989. In 1998, he jumped in as Vice Chair of the chapter at a time of crisis and was able to form a strong Executive team to end the year successfully. On assuming the chair one year later, he continued the momentum, enabling the chapter to flourish under his leadership. The chapter’s annual golf tournament, which he arranged, has become a fixture within the local engineering community and now attracts more PEO members than any other chapter event.

For his commitment to strengthening and making a difference in his profession locally, PEO is proud to invest William H. Veitch, P.Eng., as a Member of the Professional Engineers Ontario Order of Honour.