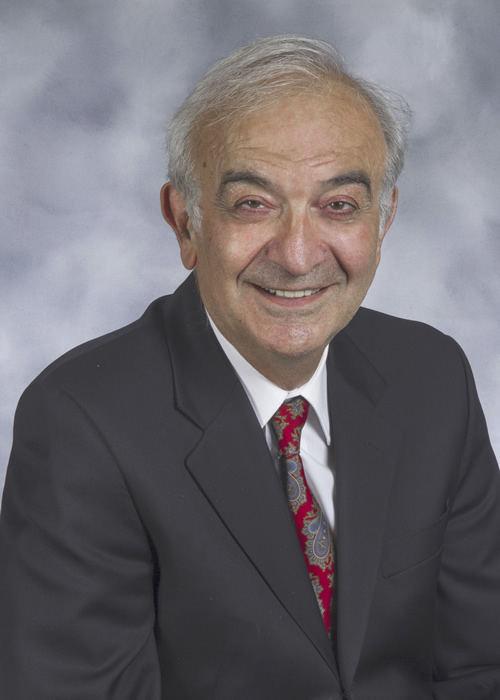 Professor, Department of Materials Science and Engineering, University of Toronto

Over 27 years at the University of Toronto, Professor Argyropoulos has focused his research on many aspects of the kinetics and recovery of assimilation of additions in liquid metals, including steel, high carbon iron, nickel, zinc, aluminum and magnesium. He had made substantial and sustained contributions to the engineering profession through his pioneering research accomplishments, his excellent mentoring of young engineers, his exceptional quality publications, his productive interactions with industry and his broad range of activities within technical societies.

Dr. Argyropoulos’ research has been well funded during his career by both the federal and provincial governments, and by various companies and industry groups. Some of his awards include the President’s Gold Medal from the Canadian Institute of Mining and Metallurgy, the Charles W. Briggs award from the Iron and Steel Society, U.S, in 1984 and again in 1985 – the first time in the history of this award that the same individual received it for two consecutive years. More recently, he received the Canadian Metal Chemistry Award in 2009, and in 2010 he was inducted as a Fellow of the Canadian Academy of Engineering.