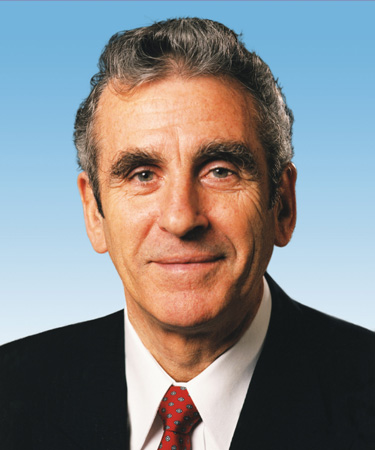 Patrick Quinn, P.Eng., FCAE, has provided outstanding leadership to the Ontario engineering profession through active committee involvement and service on PEO Council. He served as West Central Region Councillor in 1996, and was elected Vice President in 1997-1998 and President-elect in 1998-1999. Quinn was PEO President in 1999-2000, and served as Past President the following year. Raising awareness of the need for engineering schools, associations and industry to create supportive environments for women, was one of the areas in which he has worked diligently. Council colleagues recognize Quinn's vision and passion for advancing the profession in society. His committee service includes the Professional Practice, Discipline, Audit, Reconsideration and Central Nominating committees, and the former Consulting Practice Committee.