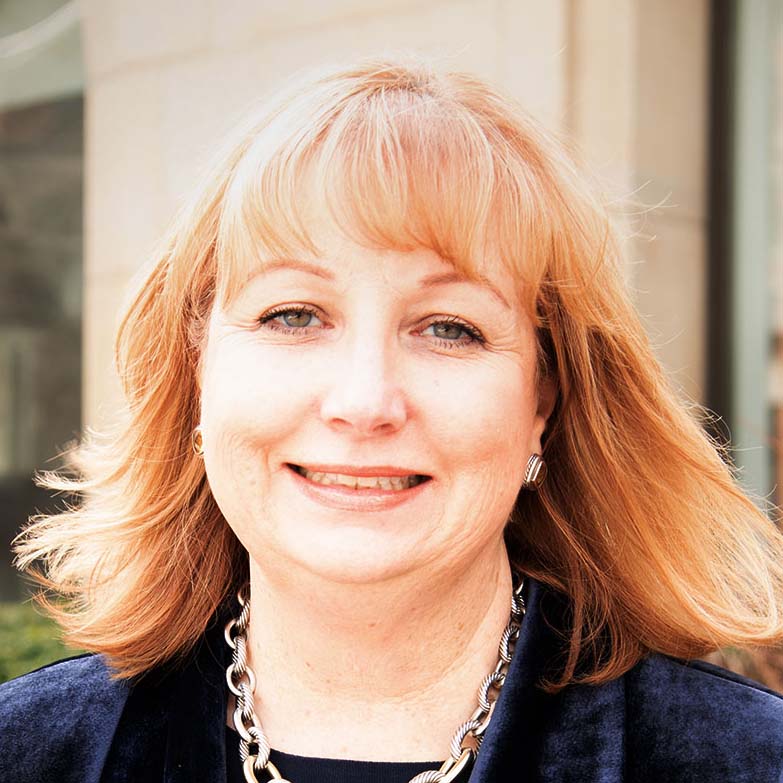 For over 30 years, Helen has been a role model and passionate advocate for advancing gender equity in the engineering profession.  In 1990, only a year after obtaining her licence, Helen joined the Professional Engineers Ontario’s (PEO’s) Women in Engineering Advisory Committee, becoming its third ever chair in 1994.  Under her leadership, Helen relentlessly advocated and spearhead initiatives for gender equity in the profession, including a ground-breaking National Survey of Workplace Conditions for Engineers (1994) that identified challenges women engineers were facing and influenced changes to the Professional Engineers Act to include sexual harassment as part of the definition of Professional Misconduct.

In 2016, Helen was appointed to Engineers Canada’s Equitable Participation in the Profession Committee and was a key contributor to advancing Engineers Canada’s 30 by 30, a bold initiative to raise the national percentage of newly licensed engineers who are women to 30% by 2030. To move this agenda forward at the provincial level, Helen mobilized a team of influential women engineering colleagues to develop an action plan and briefing note to PEO Council to endorse the initiative, which they did, unanimously, in September 2017.  In 2018, Helen was appointed as PEO’s Engineers Canada 30 by 30 Champion and the Chair of PEO’s 30 by 30 Task Force with the mandate to launch an action plan for Ontario and develop metrics to measure progress annually.  Under Helen’s leadership, the task force has since engaged key stakeholders—universities, engineering firms, PEO licensing committees and chapters, women’s groups—in facilitating women’s pursuit of engineering licensure, full participation in the engineering profession, and rightful contribution to solving the engineering challenges facing society.

Helen also served 10 years as a member and chair of PEO’s Awards Committee.