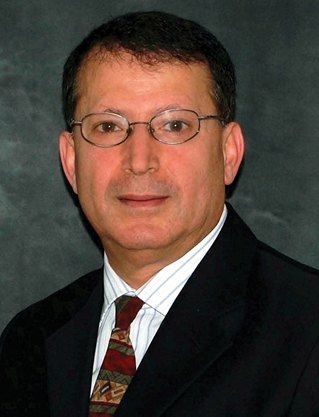 Professor Meguid is internationally known for his pioneering work in the areas of computational mechanics, composite materials, adhesive bonding and nanoengineering. Dr. Meguid is a renowned scientist and an accomplished engineer whose work has cut across the disciplines of applied mechanics, materials science, and aerospace engineering. Over the past thirty years, he has conducted significant research on fracture mechanics, electromechanical systems, micromechanics of composite materials, finite elements, and smart materials, and has gained international acclaim in all these fields. The Engineering Mechanics and Design Laboratory, which he built at the University of Toronto in the early 1990s, is an exceptionally successful operation; each year it produces significant outputs that have contributed greatly to the design of mechanical systems and components.

His outstanding reputation as a scientist, an administrator and a professional engineer, on top of his broad vision, led to the invitation in 2004 create a new aerospace division in Nanyang Technological University (NTU) in Singapore. As the Founding Head of the Aerospace Division in NTU, he designed and conceived the entire foundation of the new division and the corresponding degree program. As custodian of the program, he devised and implemented highly innovative curricula that ensured active and interactive learning. In addition, he was instrumental in the design of a new aerospace building with over 17 highly specialized state-of-the-art laboratories costing the equivalent of $52 million CDN. The building, which contains a wind tunnel and a flight simulator, also accommodates a skyhawk A4, H1UH helicopter and numerous instrumental artifacts.