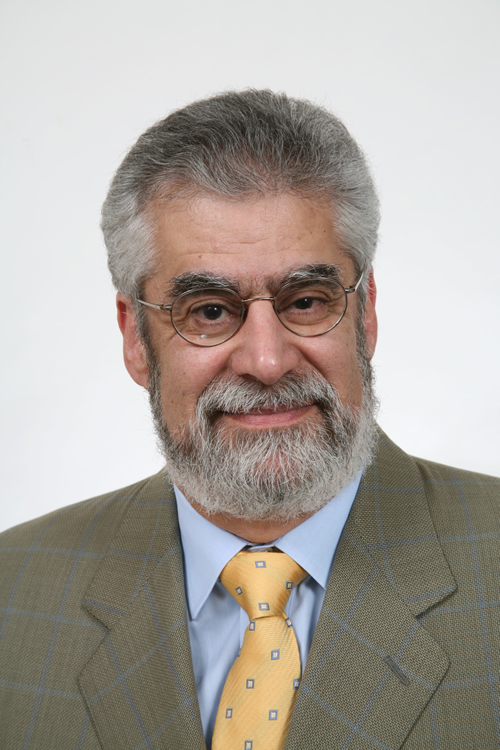 Dr. Michael Sefton has made innovative contributions to the fields of biomaterials, medical devices, chemical engineering and engineering education, and has been a long-time national and international leader in professional societies and the academic community. Michael Sefton has been involved with biomaterials, the substance of medical devices, for more than 35 years. His technical knowledge, spanning chemical engineering, polymer chemistry, molecular biology, cell biology and medicine, is broad and excellent. His insights, scholarship and creativity are widely recognized in Canada and internationally.

Dr. Sefton has also contributed to academic administration leadership in his various roles in Chemical Engineering at the University of Toronto and as the Director of the Institute of Biomaterials and Biomedical Engineering. Finally, Dr. Sefton served as President of the U.S. Society for Biomaterials.