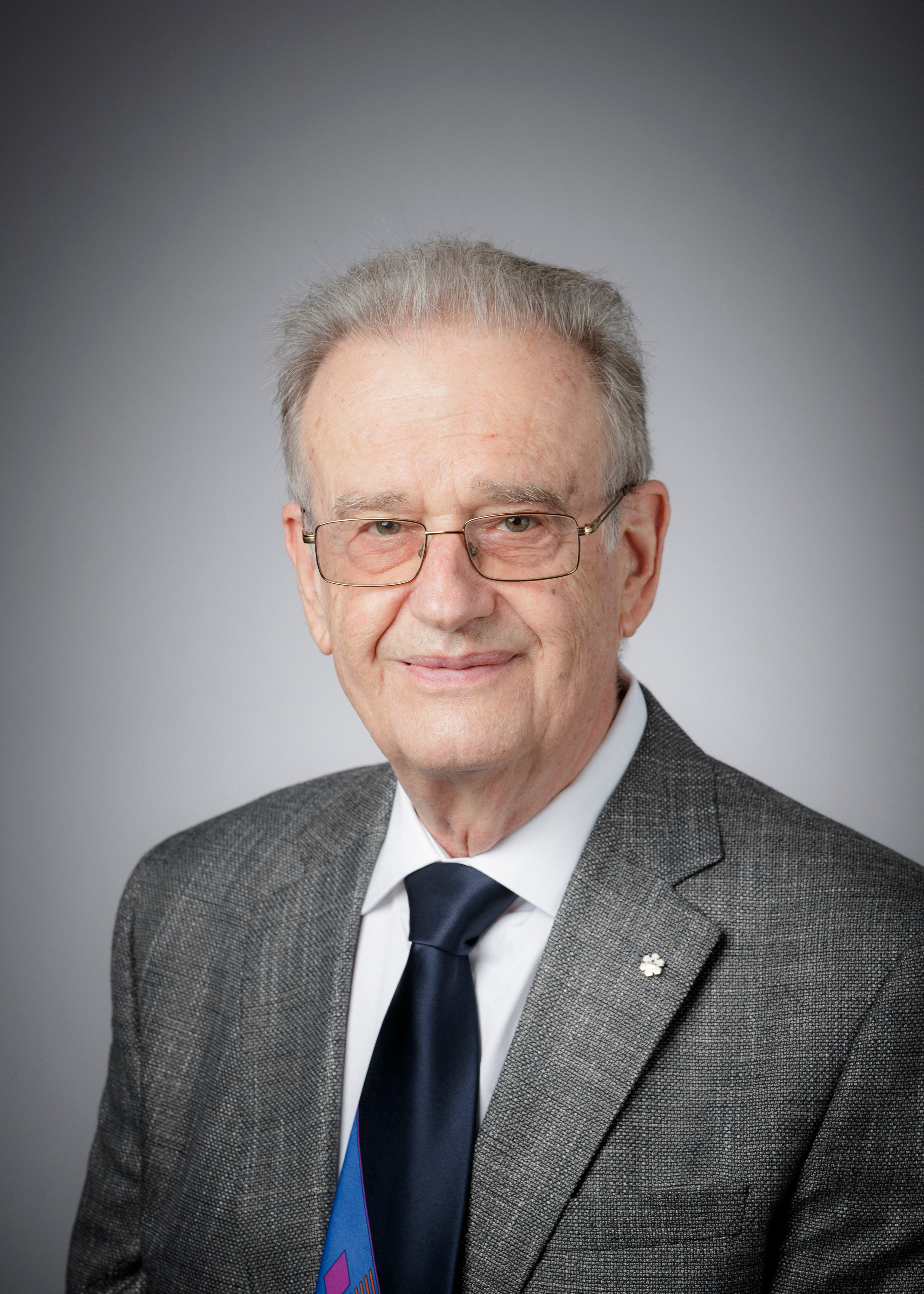 A true polymath, John Bandler is a professor, engineer, entrepreneur, innovator, researcher, artist, speaker and playwright. But it’s his work in microwave engineering that cemented his professional reputation and helped position Canada as a leader in this game-changing technology.

A professor emeritus at McMaster University, Bandler is the global microwave community's most recognized figure in design optimization, both as an academic and a practitioner who engineered the highest forms of optimization into microwave computer-aided design (CAD) practice. His pioneering research—optimization algorithms, sensitivity analysis, yield-driven design, fault diagnosis, nonlinear optimization and electromagnetic optimization—built microwave CAD’s foundations, upon which many subsequent researchers built their profession. Through his company, Optimization Systems Associates Inc., acquired in 1997 by Hewlett Packard, Bandler commercialized his research by creating the world's first design centering and yield-driven design software, the first nonlinear microwave circuit optimization software, and the first electromagnetic optimization software. Initially considered technical fantasies, these tools are now used regularly by microwave designers around the world.

In the early 1990s, he invented a mathematical technique known as “space mapping”—a systematic procedure to project the parameter space of a complex, computer-intensive field-based model into a much faster surrogate model that would drastically accelerate traditional electromagnetics-based analysis without sacrificing modeling accuracy. Bandler’s space mapping—a quantitative explanation for an engineer’s “feel” for a problem—also caught the attention of other engineering disciplines that employ optimization in combination with ab-initio numerical models to design complex systems, such as spacecraft and vehicles. As a result, many optimized design problems that would typically require weeks of computations on powerful computers, could be reduced to hours or even minutes, depending on problem size. Space mapping methodology has transformed not only microwave technology, but also a much broader range of engineering design. This approach has been implemented by a variety of companies in a broad range of applications, including Philips, Saab, BAE, Motorola, Qualcomm, and Sandia National Labs.

Inducted as an Officer of the Order of Canada in 2016, Bandler is active in artistic, literary and theatrical endeavors and has authored fiction and non-fiction, including a screenplay and nine stage plays.

He speaks internationally on awareness, creativity, entrepreneurship, risk, collaboration, and ethics. Drawing upon his expertise in academia, creative writing and theatre, he has mentored dozens of students for competitive presentations. He spearheaded and co-organized the first ever Three Minute Thesis (3MT®) Competition at the IEEE International Microwave Symposium in Honolulu, 2017; Philadelphia, 2018; Boston, 2019; Los Angeles, 2020.