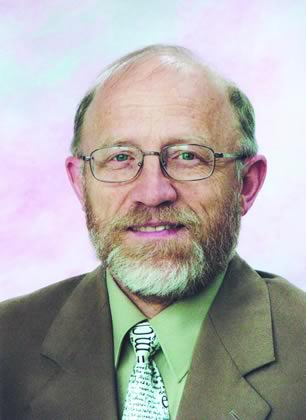 Over the past 30 years, John D. Tofflemire, P.Eng., has led the development of significant municipal engineering projects for the City of Windsor and the Municipality of Leamington.

In 2006, Tofflemire joined the Municipality of Leamington as Director of Community Services and responsible for a large portfolio, including engineering, operations, environmental services, and culture and recreation. Under his leadership, one of the municipality’s long-awaited projects–the $40-million expansion of the Leamington Pollution Control Centre–was designed and tendered. His ability to manage multi-faceted projects and build teams of talented people has been instrumental in solving several longstanding issues, including constructing the East Side Arterial Road, developing a master plan for water supply and negotiating provision of sewage treatment to large, private-sector industries.

A devoted advocate for the profession, Tofflemire continues to advance engineering’s profile and body of knowledge as a sought-after conference speaker and sessional instructor on traffic engineering and transportation planning at the University of Windsor.