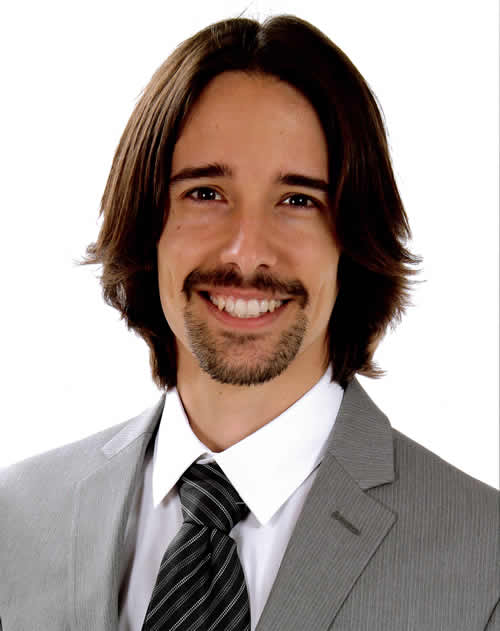 In early 2007 Carlos de Oliveira won the Heffernan/Co-Steel Innovation Fellowship, awarded by the Faculty of Applied Science and Engineering of the University of Toronto. This was the stimulus that Carlos needed to create his own business. Carlos transformed his graduate thesis into a product that is now used in construction projects throughout North American and is ultimately benefiting society by making buildings safer, easier to construct, and more aesthetically pleasing. This is all evidenced in the results that Cast Connex Corporation (CCX) has achieved in its short existence. Besides their products being implemented in the design and construction of countless institutional and commercial construction projects, CCX is also involved in a number of high-profile projects including the new World Trade Centre development in New York and in the Transbay Transit Centre in San Francisco.

In less than six years, Carlos has grown CCX into an industry leading building products company – a company that has been described as one of the most innovative in the steel construction industry. Carlos is also giving back, with his company’s recent donation of products to help rebuild a trade school in Haiti which had been leveled during the earthquake in 2010.