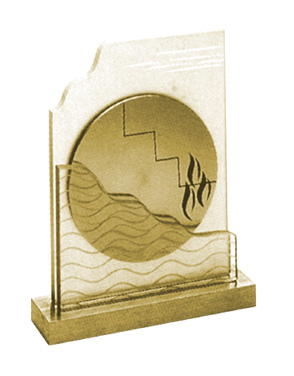 The engineering accomplishments of Gerald Hatch, P.Eng., are recognized globally. His company, Hatch Associates Ltd., has an international reputation for research and development, design, industrial management, engineering management, marketing, industrial operations, the financial aspects of industrial projects and construction. Since he formed Hatch Associates in 1955, it has expanded its services to industry and government agencies in North America and in more than 30 overseas countries. Co-inventor and author of numerous patents and technical papers, Hatch's papers have been presented at numerous international conferences. He is currently President of Hatch Investments Limited. His entrepreneurial spirit and concern for society have led him to contribute his time and efforts to several organizations. Hatch is actively involved with the Canadian Institute for Advanced Research, a basic research institute that seeks to provide prosperity, social justice and respect for the earth through a deeper understanding of such societal issues as population health, artificial intelligence and robotics, economic growth and policy, earth systems and human development. Hatch is director of Clairvest Group Inc., a venture capitalist group investing in emerging companies. He also volunteers for METTNET, an organization of engineers and Canadian companies who develop technologies to increase the competitive positions of Canadian industries. Hatch has received international recognition for his accomplishments. He and his company have received honours and awards from associations, industries and institutions within Canada and overseas. These include the Governor General Schreyer Award, from the Association of Consulting Engineers of Canada; the National Engineering Excellence Award, from the Institute of Engineers Australia; and the Airey Award, from the Canadian Institute of Mining and Metallurgy.