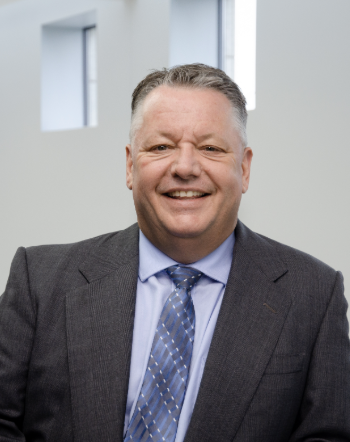 Known by colleagues as an “engineer’s engineer,” Gary Kramer has built an international reputation as one of the world’s foremost tunnelling experts. Over the course of a 34-year career, Kramer has managed design and construction for many of North America’s signature tunneling projects, including more than 140 kilometres of constructed tunnels for transit, water, wastewater and energy works.

As Senior Vice President and Global Practice Director for engineering consultancy Hatch Limited’s tunnels practice, Kramer is responsible for technical leadership and quality excellence on tunnel, shaft and trenchless projects. His work includes some of North America’s highest-profile and technically complex tunnelling jobs, such as:

Over the years, Kramer has demonstrated a unique combination of technical leadership, continuous improvement as well as developing and mentoring younger staff. Under his leadership, he has assisted in growing Hatch’s tunnels practice from 50 to over 200 staff working in more than five countries. Through his leadership, dedication to mentoring and supporting those around him, Kramer is known as much for building up people as he is for building tunnels.

As an internationally recognized tunnelling expert, Kramer has devoted considerable efforts over the years to sharing his knowledge through numerous technical publications and is a sought-after presenter at the world's most prestigious tunnelling institutions and conferences. Kramer is a superb ambassador of Canadian engineering excellence both at home and on the international stage.