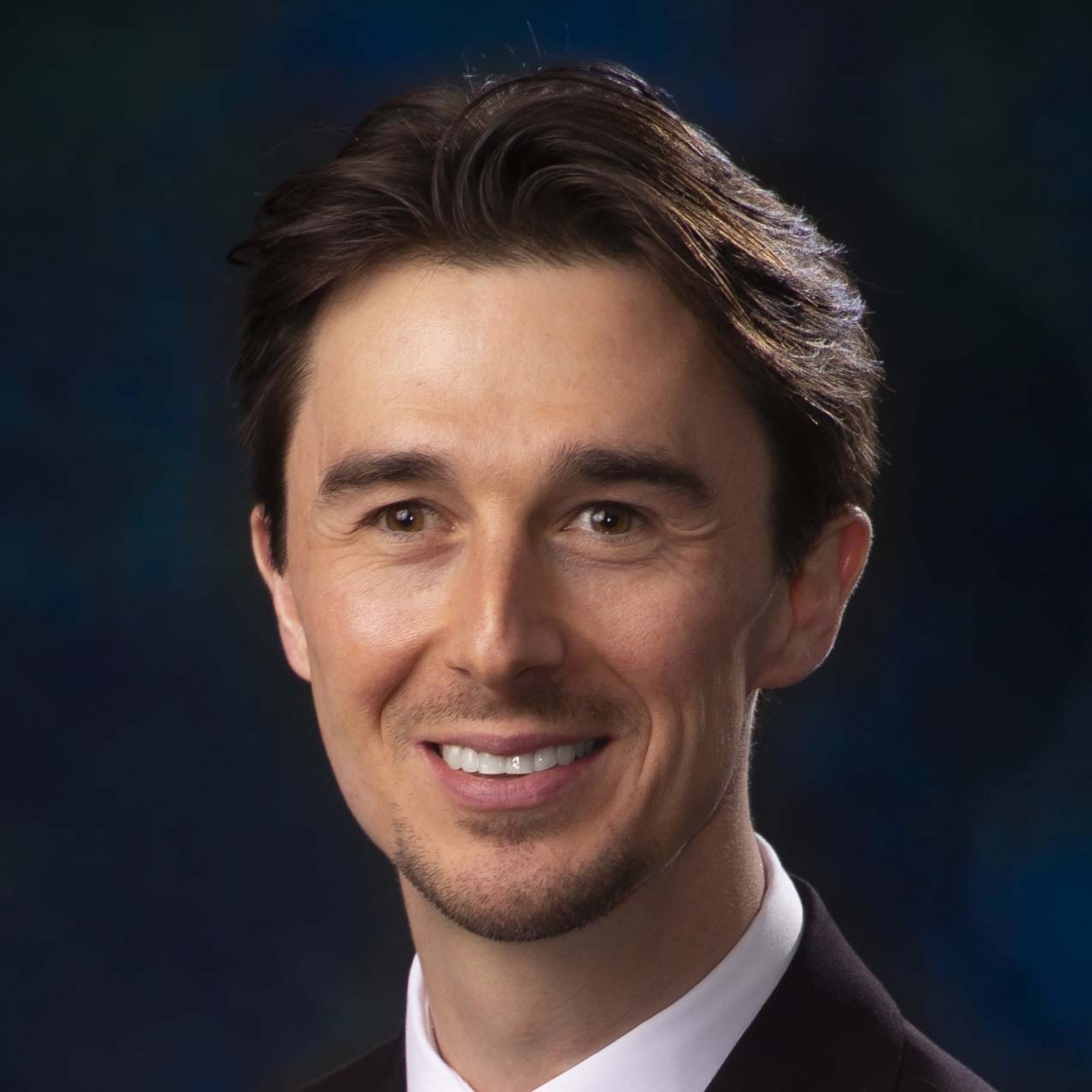 Through over a decade of volunteering with the Mississauga Chapter, Brett Chmiel has been a tremendous asset to its members thanks to his positive attitude, leadership and passion for the profession.

Since joining the chapter executive in 2007, Brett has strived to raise the chapter’s profile and establish a strong link between the chapter and its members through service in several portfolios.  Brett has spent many hours reinventing the way the Mississauga Chapter runs the licence presentation ceremony.  It now includes a formal dinner with licence recipients and their families to commemorate the occasion.  To celebrate the achievements of each licence recipient, Brett introduced reading a biography of each recipient as they walk up to the stage to receive their licence certificate.  He believes strongly in creating a sense of community among engineers.

Elected as chapter chair in 2016, Brett led the chapter through one of its most productive years in its recent history. A passionate booster of the profession among local students, Chmiel helped plan and execute the chapter’s bridge building and Mathletics challenges for students at Tomken Road Middle School while chair of the chapter’s Education Committee.  One of his goals was to make engineering something kids could understand and inspire them to learn more about.  He has also mentored engineering interns and inspired several to follow his lead and serve as Education Committee chair.

During his tenure, he oversaw the redesign and launch of the chapter’s website; introduced new technical seminars to help advance engineering knowledge, including the popular Metallurgical Failure Analysis & Fractography and Corrosion protection of Concrete Structures; and led chapter roundtable discussions about PEO’s strategic plan and how the chapter can help move the plan’s goals forward