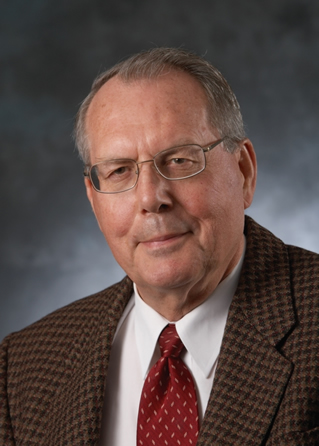 Dr. Bert Wasmund has had a remarkable 40-year career comprising outstanding technical innovation in the metallurgical industry, senior management in a global engineering company and significant contributions to engineering education. Throughout his career, all of his innovations and projects strove to improve productivity and economic performance, minimize negative environmental impact, maximize positive social impact and enhance worker safety.

Dr. Wasmund is an Executive Director of Hatch Ltd., a leading engineering consulting company in the sectors of mining and metals, energy and infrastructure, with more than 10,000 employees and 65 offices worldwide. Since Dr. Wasmund joined Hatch in 1966 (directly after completing his doctorate), the company has become a major force in engineering globally. Dr. Wasmund played a pivotal role in this growth through his technical expertise, his astute ability to scale up innovative ideas to commercial practice, his leadership skills and his commitment to mentoring and developing talent.

Throughout his career Dr. Wasmund has made a series of breakthrough contributions to metallurgical operations in Canada and around the world, which greatly reduced the industry’s energy consumption, costly maintenance downtimes and harmful environmental emissions. He has earned the Canadian Institute of Mining, Metallurgy and Petroleum’s Falconbridge Innovation Award and its prestigious Airey Award.

Dr. Wasmund is a Fellow of the Canadian Academy of Engineering and the Canadian Institute of Mining, Metallurgy and Petroleum. He received the Ontario Professional Engineers Engineering Excellence Medal in 2005 and the Kalev Pugi Award for Research and Development from the Society for Chemical Industry in 2007. He has been recognized for his contributions to engineering education with honorary degrees from Queen’s University and the University of Toronto. In 2011, Dr. Wasmund was inducted into the Canadian Mining Hall of Fame.