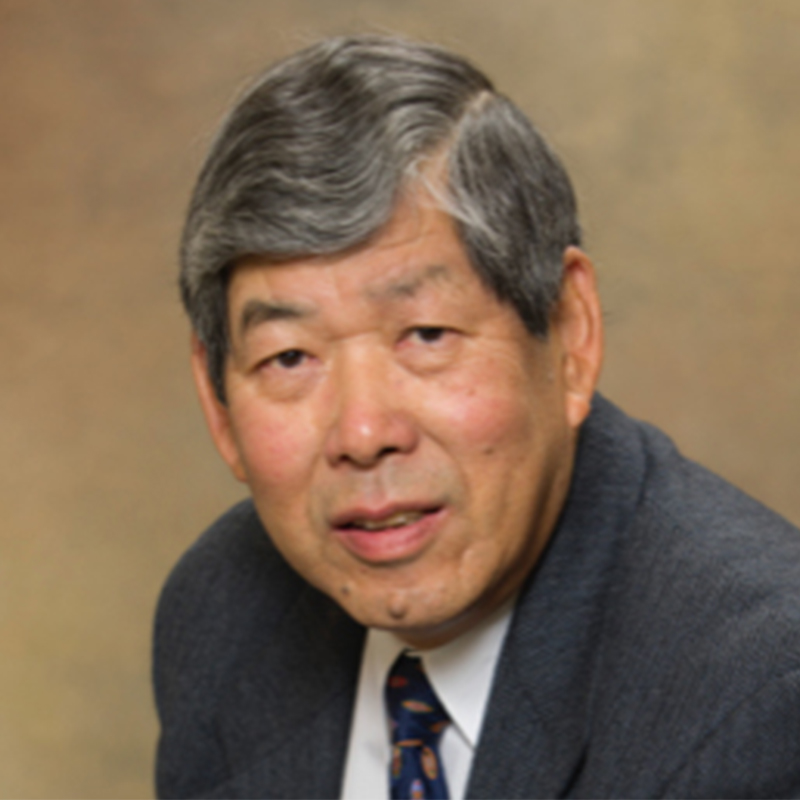 Michael Chan is a former manager of chapters with PEO, a project manager with SHL Systemhouse and a regional director with Olivetti Canada Limited. As PEO chapter manager for eight years, Chan helped develop PEO’s Government Liaison Program (GLP) and associated chapter GLP committees. He established principled administrative processes to effect the requisite changes with an emphasis on fairness and transparency. His efforts led to many significant improvements and advancements in the chapter system. After retiring from PEO, Chan began volunteering for the association. He joined the executive of the Willowdale/Thornhill Chapter, where he helped improve the chapter’s business plans, activity reports and operations. He also invigorated the chapter’s government relations efforts while chairing its GLP committee for two years. Chan also served on PEO’s Advisory Committee on Volunteers, including three years as chair. Currently, he serves as chair of the Finance Committee and is a member of the Executive, Discipline and Registration committees. Besides his volunteer commitments with PEO, Chan has served as a member and past president of the Federation of Chinese Canadian Professionals, a past co-chair of the Chinese Community Liaison Committee of Toronto Police Services 42 Division and a past president of the Chinese Cultural Centre of Greater Toronto. He was awarded the Ontario Professional Engineers Awards Citizenship Award in 2007 and inducted as a Member in PEO’s Order of Honour in 2015 to recognize his contributions to PEO and the profession. Last year, he was selected as a recipient of the Canada 150 Medal for outstanding contributions and service to the community.