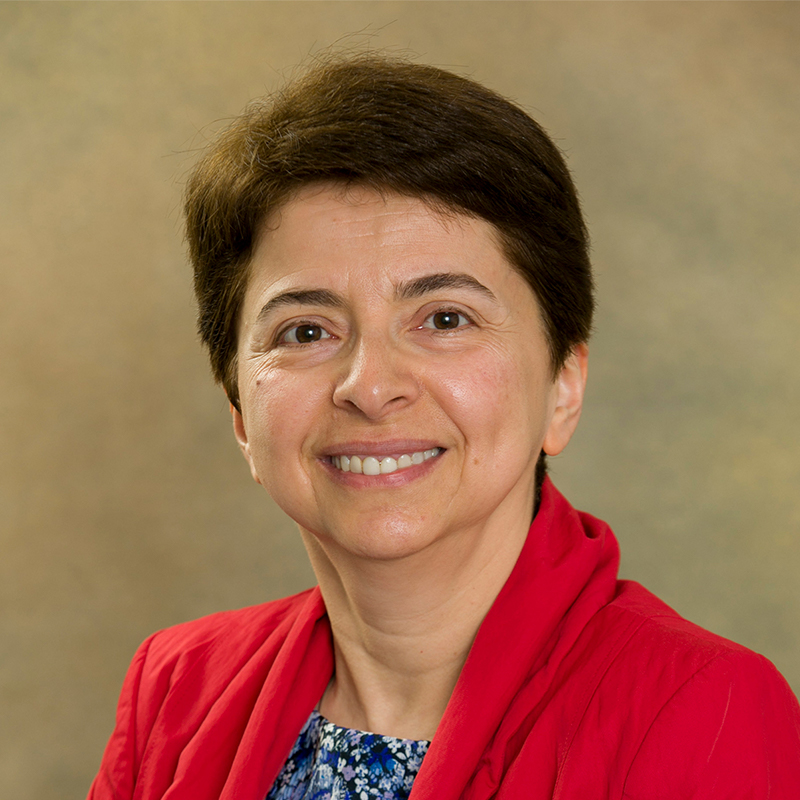 Leila Notash is a professor in the department of mechanical and materials engineering, Queen’s University. She was an assistant professor at the University of Windsor prior to joining Queen’s. Notash grew up in Iran and received her BASc, MASc and PhD degrees in mechanical engineering from the Middle East Technical University, Turkey, University of Toronto and University of Victoria, respectively. Licensed by PEO in 1996, she joined PEO as a member of the Academic Requirements Committee (ARC) in 2003, served as the vice chair and then chair of ARC during 2015–2018 and was vice chair of Kingston Chapter (2015–2019). Notash is an associate editor of the ASME Journal of Mechanisms and Robotics and the Mechanism and Machine Theory and was an AE of the CSME Transactions (1999–2017). She is an elected member of the ASME Mechanisms and Robotics Committee (2016–2024). She was a member of the CCToMM executive (1998–2004) and International Federation for the Promotion of Mechanism and Machine Science Permanent Commission on Communications (2001–2011) and was the chair of PC during 2006–2011. Notash served on the Queen’s Senate during 2009–2012, 2013–2019 and is nominated for 2019–2022. She is committed to equity, diversity and inclusivity and has championed EDI among her students. She has been a member (2009–2011, 2018–2020) and chair (2010–2012) of the Queen’s Senate Educational Equity Committee. She was the Canadian coordinator of an international capstone design project (IVDS) to provide collaborative international experience for undergraduate students (1997–2003). She is honoured to serve on PEO Council and contribute to the profession.