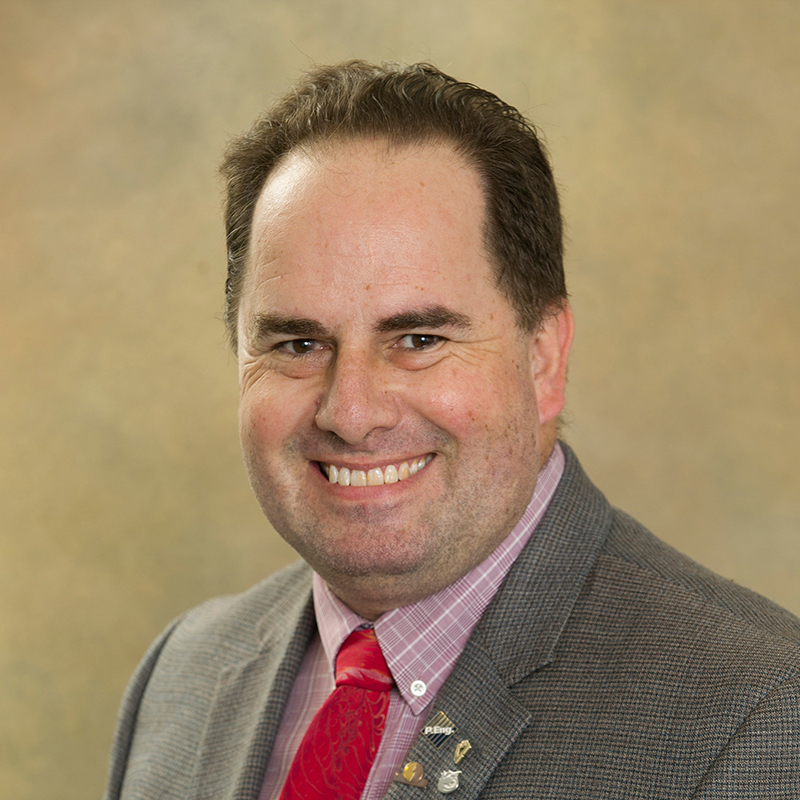 Licensed by PEO in 2005 and a member of OSPE since 2000, Wayne Kershaw is a mechanical engineer with a bachelor of engineering (aerospace) from Ryerson University and has been running his own consulting firm, KPa Engineering Services Ltd., for the past three years. He has previously worked as an application engineer with Bosch Rexroth Canada Corp (2004–2016) and has also held positions in product development with Vasogen Inc. and Irvin Aerospace Ltd. Active with PEO’s Niagara Chapter since 2015, Kershaw has been vice chair (2016–2018). Prior to this, he had been active with PEO’s Hamilton-Burlington Chapter since 2001, where he has been vice chair (2006–2007 and 2013), chapter chair (2007–2009 and 2014–2015) and was GLP coordinator for the chapter (2008–2011). He has been a coordinator, mentor and judge for the Hamilton Engineering Challenge (2000–2003), and a mentor and judge for the Halton Engineering Challenge (2000–2010). Kershaw has also previously served as a Western Region councillor (2011–2012) and was a member of OSPE’s Board Nomination Committee in 2009, PEO’s Chapter Leaders Conference Organizing Committee in 2010 and 2011, chaired the Council Composition Task Force in 2018 and has served on several other PEO committees and task forces, including the Enforcement Committee, Legislation Committee, Financial Accountability and Reporting Task Force, Repeal of the Industrial Exception Task Force, and Western Regional Congress Committee. Kershaw was also the founder/coordinator of the Western Region Government Liaison Program Academy in 2011.