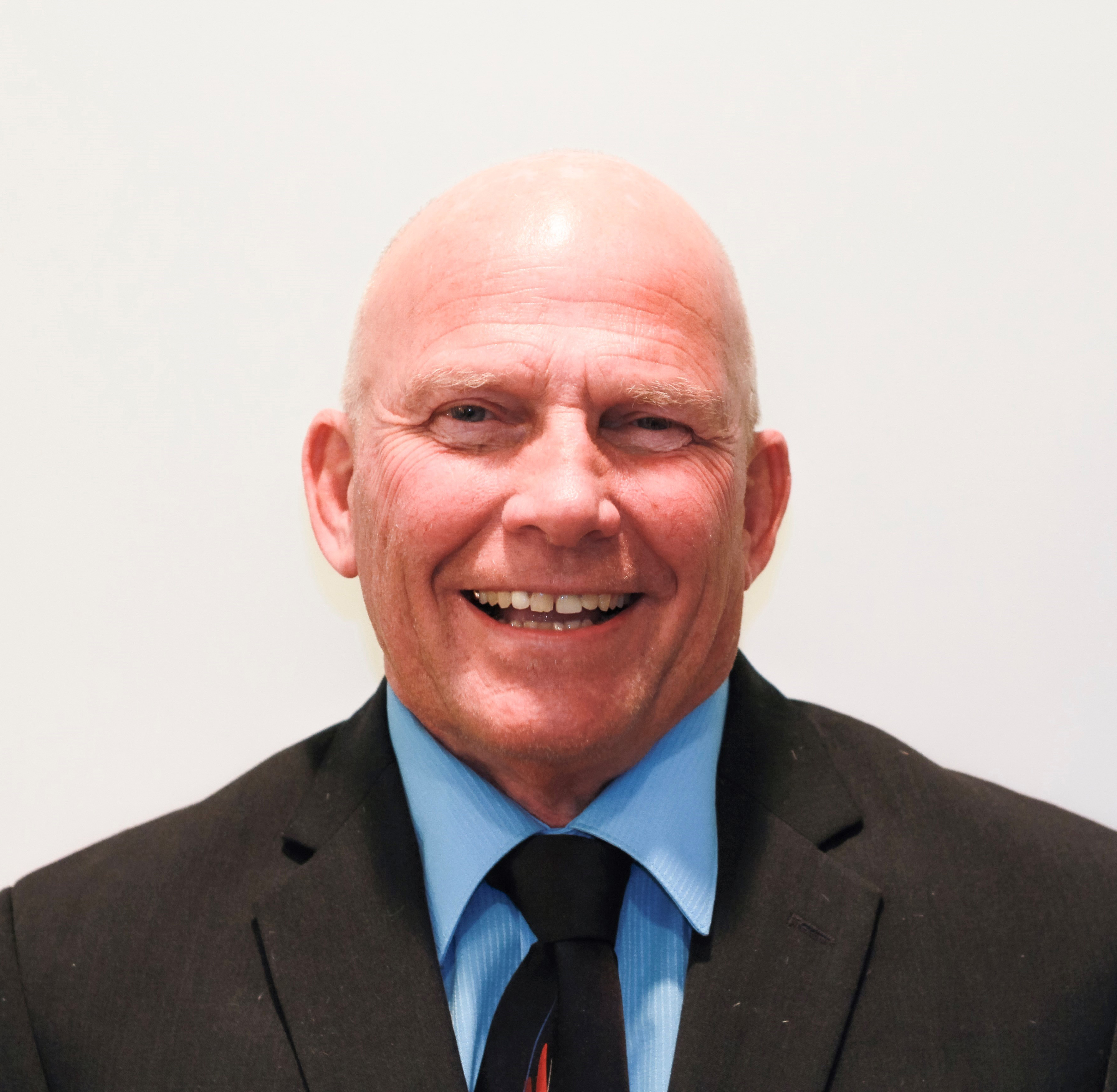 Scott began volunteering in 1979, serving as chapter secretary for a sprawling chapter encompassing Red Lake, Dryden, Fort Frances and Kenora. At that time, executive roles rotated among existing volunteers, so anyone signing up as secretary committed themselves to several leadership roles, including chair, over the next six years. Scott’s term as chair came up in 1983.

After a long hiatus from chapter activities, when Scott devoted himself to coaching minor hockey and baseball, leading a local cub pack and helping produce plays at area theatre companies, he came back in 2004, when the Lake of the Woods Chapter was threatened with being absorbed into the Lake Head Chapter. Since then Scott has served continuously on the chapter’s executive, including his current role as chair.

He has been a staple at various PEO conferences and congresses over several decades, including organizing six Northern Regional Congresses over the last thirteen years.