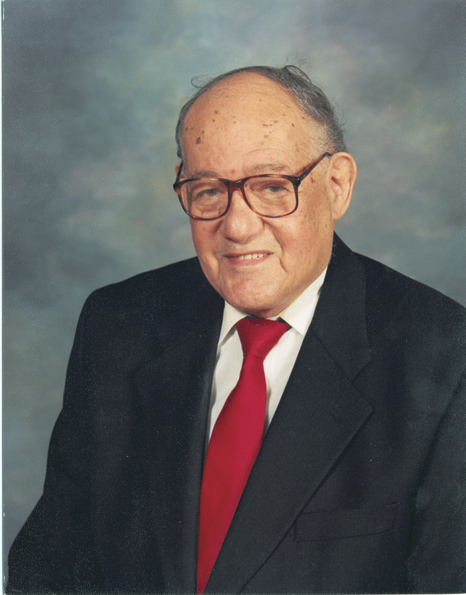 For more than 30 years, Ken Lopez, PEng., M.A.Sc., has made significant and outstanding contributions to the engineering profession and to his local community.

Active in the Toronto Humber Chapter since 1974, Ken has been on its Executive for the past eight years. During the two years he chaired the chapter, he encouraged joint events with neighbouring chapters for significant engineering issues that would benefit a larger audience and enhance public awareness of the profession in his community.

Ken was a Lieutenant Governor Appointee to PEO Council from 1999-2002, and was subsequently elected as Vice President in 2004 and 2006. His belief in fiscal responsibility and balanced budgets has greatly influenced PEO's Finance Committee, which overseas the management of the association's finances.

Among his many contributions to overseeing the delivery and management of quality educational programs in the province, Ken was elected a public school trustee to the Etobicoke Board of Education from 1970 to 1972.

"I have long thought that life of everyday service to the public and profession is a life of noble purpose," he says.

In recognition of his outstanding contributions to the community, Ken was awarded the Commemorative Medal for the 125th Anniversary of the Canadian Federation in 1993.