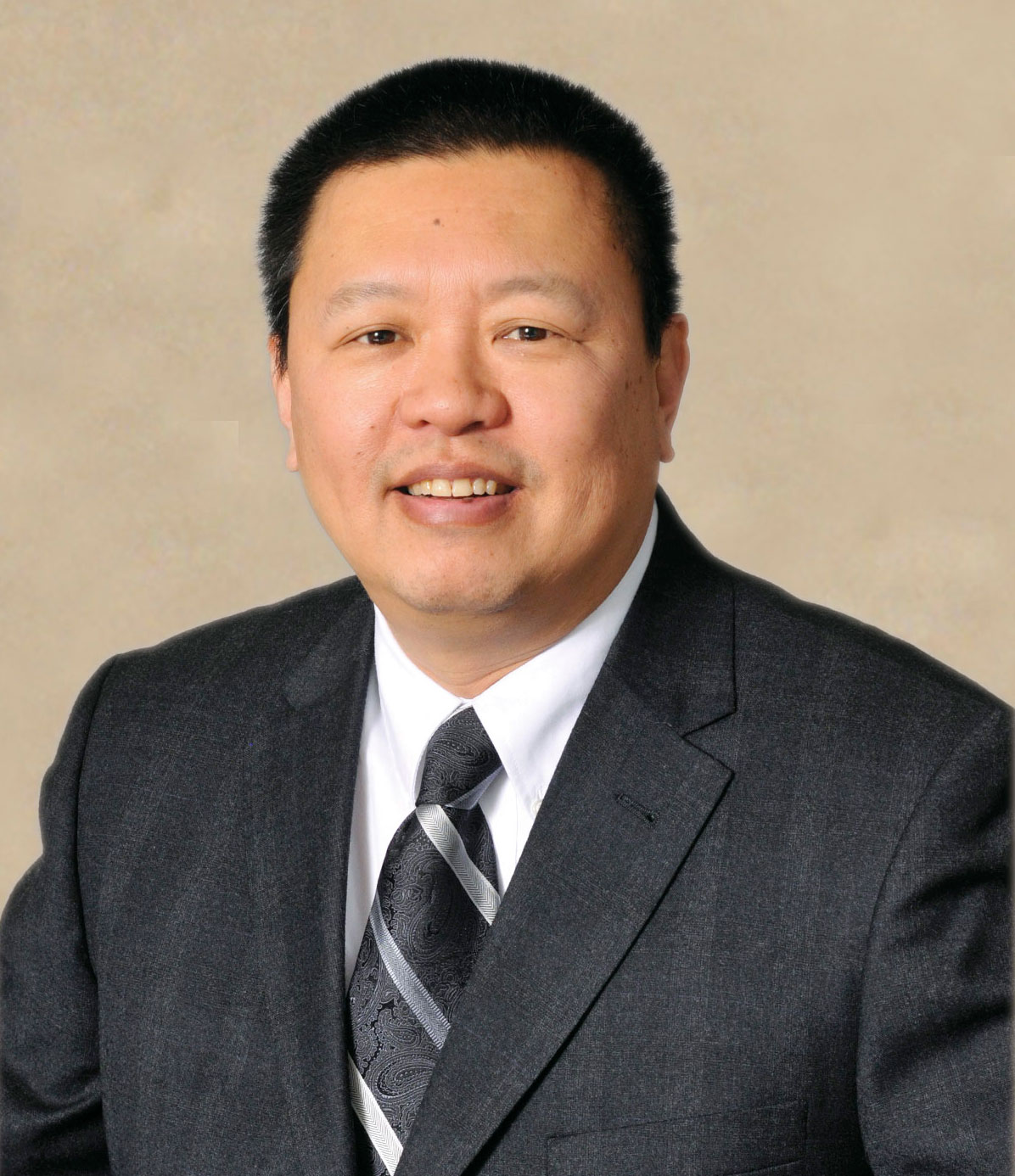 A passionate volunteer with the London Chapter, Ian Cheng has made a lasting impact on the engineering profession in south-western Ontario.

As treasurer of the chapter since 2000, Ian simplified chapter finances, including streamlining the expense reimbursement process to volunteers without compromising the quality of reporting to PEO headquarters. His improvements have enabled chapter volunteers to be reimbursed quickly without excessive paperwork.

Ian has also successfully managed the chapter accounts and worked with his executive colleagues to prepare and manage the budgets. As a result of his financial strategies, the chapter has been able to stage numerous events and programs to engage members and the community, including outreach initiatives, curling bonspiels, student events and an annual golf tournament.

The most successful event he manages is the kick-off luncheon during National Engineering Week, which he has coordinated since 2002. The event began small in scale to mark the beginning of National Engineering Week, but through Ian’s hard work, long-term vision and dedication has grown to become a stable, flagship event for engineers in London, with over 150 guests now common.

Ian’s commitment to his community does not stop with PEO. He is a member of the LDHCA liaison committee that annually reviews City of London standards and specifications. He is also president of the South-West Optimist Club and is a past president of the Chinese Canadian National Council London Chapter.