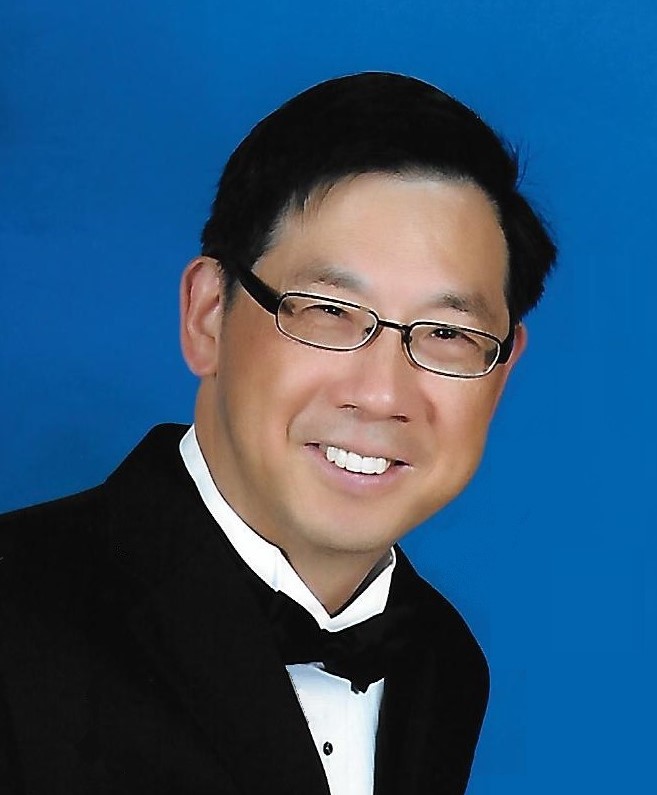 A Member of the Order of Honour since 2009, Edward Poon has continued his prolific volunteer service at both the chapter and provincial levels, enthusiastically providing his time and knowledge to bolster the profession.

At the chapter level, Edward has been described as “the master mentor” behind many York Chapter leaders. A visionary leader, he mobilized a team of past chairs to work together to achieve a common goal, creating the chapter’s Past Chairs Advisory Committee in 2019—a think-tank for current and future chapter executives. At its first meeting, the committee identified training needs for current chapter executives and Edward volunteered to run a leadership development session during the chapter's summer break.

At the provincial level, Edward has served on the Enforcement (ENF), Consulting Engineers Designation (CEDC) and Experience Requirements (ERC) committees. As an ENF member, he participated in many discussions on the definition of "the practice of professional engineering" under the Professional Engineers Act. As a CEDC and ERC volunteer, he served both committees as an assessor and examiner for PEO on licensing.

A devoted supporter of strong governance, Edward helped organize a York Chapter all candidates debate in 2016 and continued his efforts in 2018 to increase voter participation in PEO’s Council elections.