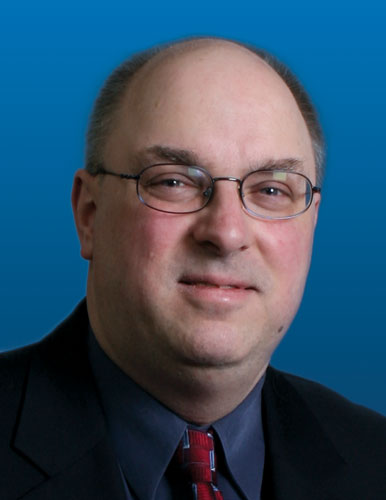 For nearly a decade, Colin Cantlie, P.Eng., has exhibited a devoted interest in the governance of the engineering profession.

Colin’s dedication to volunteerism stems from his desire “to support engineering as a self-regulating profession in the company of the many other volunteers who are engaging, enthusiastic and accomplished practitioners from whom I always learn something new.”

He began his volunteer commitment to PEO in 2000 with the Ottawa Chapter, where his interest in improving the chapter system led to four years of service as an Eastern Regional Councillor, as well as serving as appointed vice president for a one-year term.

As a member of the Regional Councillors Committee during these years, he travelled extensively to meet with engineers from across the province to ensure their voices were represented to PEO Council.

His diligence and leadership by example have earned him the respect of his peers, many of whom have been inspired to volunteer on behalf of the profession. His dedicated work on PEO committees is highlighted by nine years of service on the Discipline Committee, seven years on the Professional Practice/Standards Committee and three years on the Communications Committee. Colin also served on the board of directors of the Ontario Professional Engineers Foundation for Education and his industry experience was valuable to the work of PEO’s Evolution of Engineering Admissions Task Force.

He has represented the association nationally as a member of three teams assessing engineering school programs for accreditation and served for four years on behalf of Engineers Canada as a voting member of the board of directors of the Software Human Resource Council (now the Information and Communications Technology Council), one of the federal government’s sector councils.