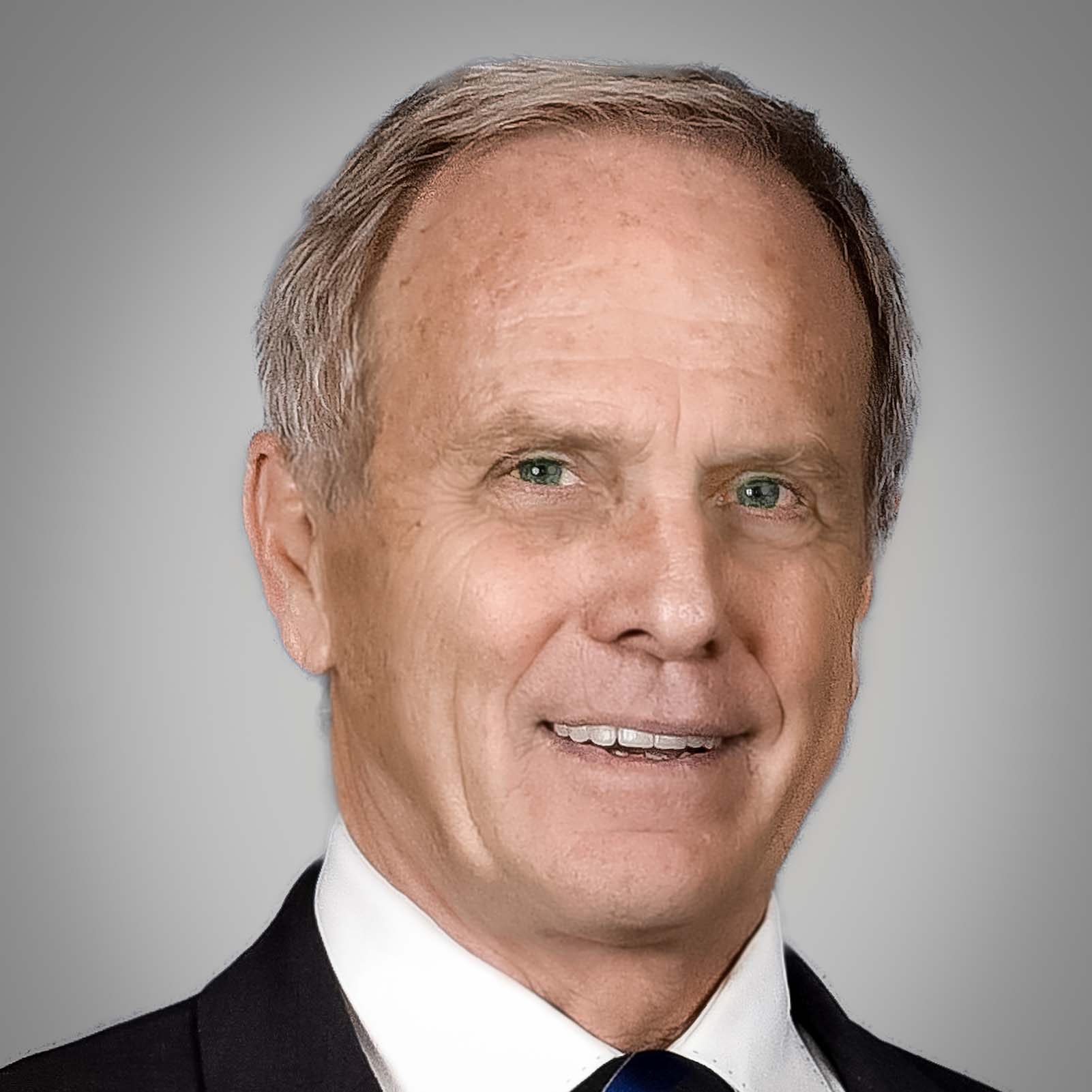 A key leader of the West Toronto Chapter, Barry Westhead has been a tireless contributor to the ongoing success of PEO, his chapters and an engineering ambassador to the local community.

His contributions to mentoring students, young engineers and those seeking licensure is well known. He initially joined the Toronto-Dufferin executive as Education Outreach Coordinator in 1993; was a founding member of PEO’s Engineers-in-Residence program, which places engineers in Ontario classrooms; and served as a senior mentor with the St. Christopher House Engineering Mentorship Program for international engineering graduates.

To inspire engineers to be creative and innovative, Barry also served as an executive member of the Engineering Innovation Forum for many years, and as committee chair and emcee for the main events.

He also mentors young colleagues and volunteers within the West Toronto Chapter, encouraging members to get involved as volunteers and future chapter leaders. Many young chapter leaders have benefited from Barry’s generous mentorship and his determination to help grow the chapter’s leadership capability.