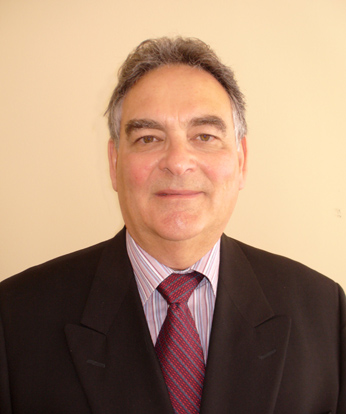 As an internationally trained engineer and a teacher of engineering students, Barna Szabados, Ph.D., P.Eng., has a long and outstanding record of contribution in the area of admission to the profession.

Possessing a deep understanding of the formation of professional engineers and of the issues surrounding competence assurance, Barna has been a respected member of PEO’s Academic Requirements Committee since 2000. In addition to his work in assessing the academic qualifications of PEO licensure applicants, he has been a valuable liaison between the committee and the Licensing Process Task Force, on which he has served for the past three years.

At the national level, he was a member of the Canadian Engineering Accreditation Board, participating in 13 accreditation visits from 1986 to 2000, eight of which he chaired. His understanding of the accreditation process also proved invaluable to the Ontario Software Engineering Task Force, which was formed to investigate the notion of creating a separate accreditation board for computer science and engineering programs in software engineering.

Until retiring recently as professor of electrical engineering at McMaster University, Barna was also an important mentor and role model to many undergraduate and graduate students, always encouraging them to seek licensure following completion of their studies.

"When faced with a problem to solve, one should never jump to a predetermined solution,” he says. “The true engineer's motto should always be: It depends."